The Airline of Your Dreams

Going above and beyond the usual

In addition to this, Virgin Atlantic has also sponsored many events! For instance, the airline sponsored the European Ryder Cup team and was also the official sponsor of the NFL in the UK. They also support We Day, an educational event for a movement of young people determined to lead local and global change. But that's not all! Stayling in line with this purpose, the airline supports Free the Children, the world’s largest network known for helping children through education, with more than one million youth involved in innovative education and development programmes in 45 countries. Travel Center makes it easier for you to fly with Virgin Atlantic at affordable rates. All you have to do is get in contact with us to learn more! 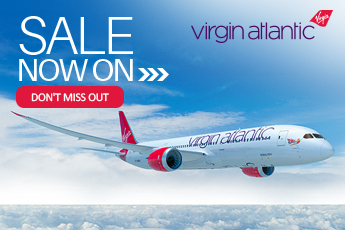 Book with fares that don't disappoint 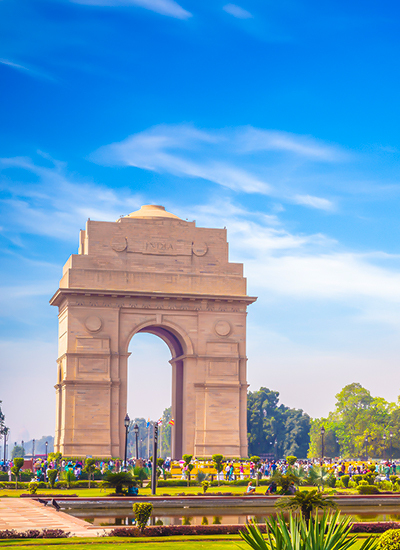 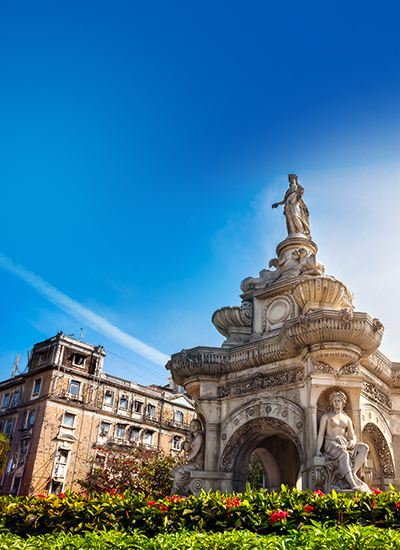 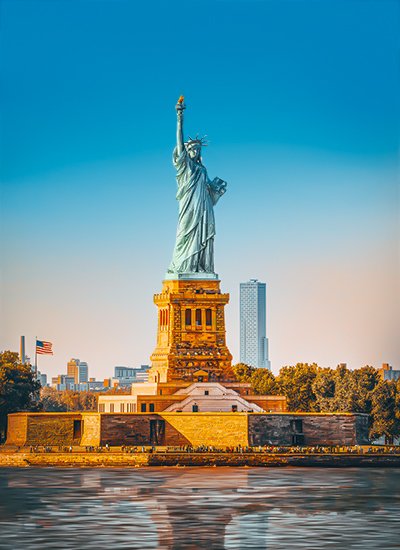 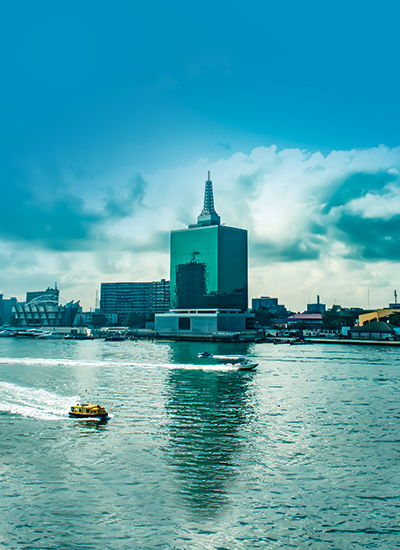 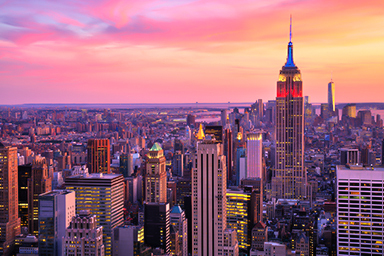 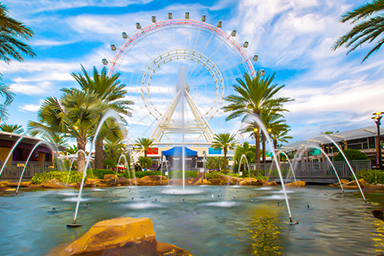 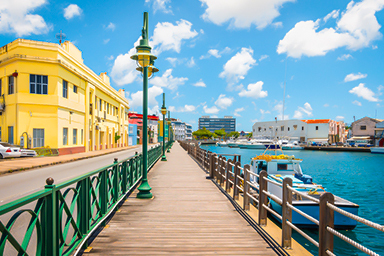 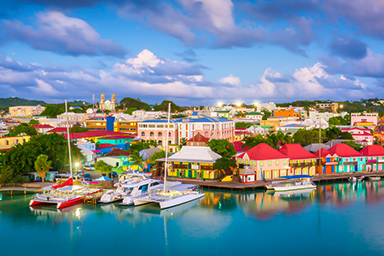 Make sure to check out facts about Virgin Atlantic