How flexible is my booking with British Airways?

The airline is well aware of how tumultuous these times tend to be, which is why they are giving you greater flexibility on your travel bookings. You can change your booking date and destination for no change fee for travel up to April 2022. If you wish to cancel your holiday completely, you may do so in exchange for a voucher.

What changes are there on board?

Cabin crew will advise you on the latest safety measures, so listen out for onboard announcements. You’ll be asked to stay in your seat as much as possible, so avoid walking around the cabin or queueing for the toilet. Wearing a mask is mandatory at all times, and you will only be allowed to remove your mask for a reasonable time to enable you to eat or drink. At all other time, the face mask must be placed back on and must cover the nose and mouth at all times. As a guide, a face mask could last up to 4 hours, so please make sure that you bring enough for the duration of your trip.

What is the process for leaving the aircraft?

Please listen carefully to the announcements on board where the airlines' cabin crew will explain the process. You will be asked to disembark in small groups by row number so please do not leave your seat and retrieve any personal belongings from the overhead lockers until invited to do so

Witness the world for less!

World Traveller is the economy cabin on the airline's flights beyond Europe. It is packed with amenities that can help you make this journey not only affordable but also memorable.

Enjoy the enhanced in-flight amenities of British Airways' Premium Economy cabin, where everything about Economy gets better.

An experience worth remembering!

Club World combines premium levels of comfort and service with the freedom and flexibility to make every journey unique and unforgettable. 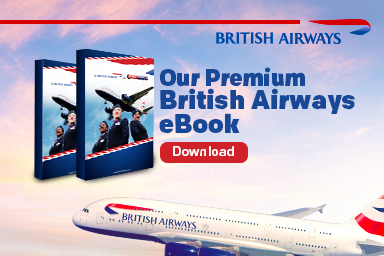 We bet you’ve got questions & we have got them covered!

Fly onboard the world's favourite airline British Airways. British Airways is the flag carrier airline of the United Kingdom, headquartered in London, England. A full-service international airline, offering affordable airfares as they fly their passengers across the globe for more than 100 years of service and a widespread route network. British Airways has one of the largest and the most current fleets in the world, consisting of Airbus and Boeing aircraft. Operating flights to Europe, Africa, Caribbean, Far East, North and South America, Middle East, Australia, Indian Ocean, and South/Central Asia. With over 100 years of excellent service, the airline has also acquired a throng of awards that include Best Short-Haul Airline, Best Cabin Crew in the UK, Best Airport Lounge and Best Frequent Flyer Programme. From family friendly services in Economy to the many luxurious amenities in first-class, British Airways' widely appreciated in-flight service caters to everyone. With unmatched quality and relentless dedication to detail as some of their traits, the airline has surpassed several expectations when it comes to travelling by air. With the world opening up once again, British Airways has implemented a spectacular set of protective measures to keep their passengers safe both on the ground and in the air. Why? Because as well know, travelling in the wake of a pandemic is anything but easy for many, but the airline is taking all the necessary steps it needs to ensure that the adventure-chasers who do travel, fly at complete ease. So, no longer will you have to hold back from exploring the destinations you love! From sanitising stations and self-service kiosks to distance markers and free personal protection packs onboard, the flag carrier of the United Kingdom is altering each step of the way while still maintaining its usual commitment to customer service and quality in-flight services. British Airways has also upgraded its cleaning methods. Every critical surface is disinfected after every flight, HEPA filters have been installed to remove bacteria and virus clusters with over 99.9% efficiency and the air in the cabin is completely replaced every 2 to 3 minutes. This does not come as a surprise though, the 100-year-old airline is, after all, one of the world's leading global premium airlines. 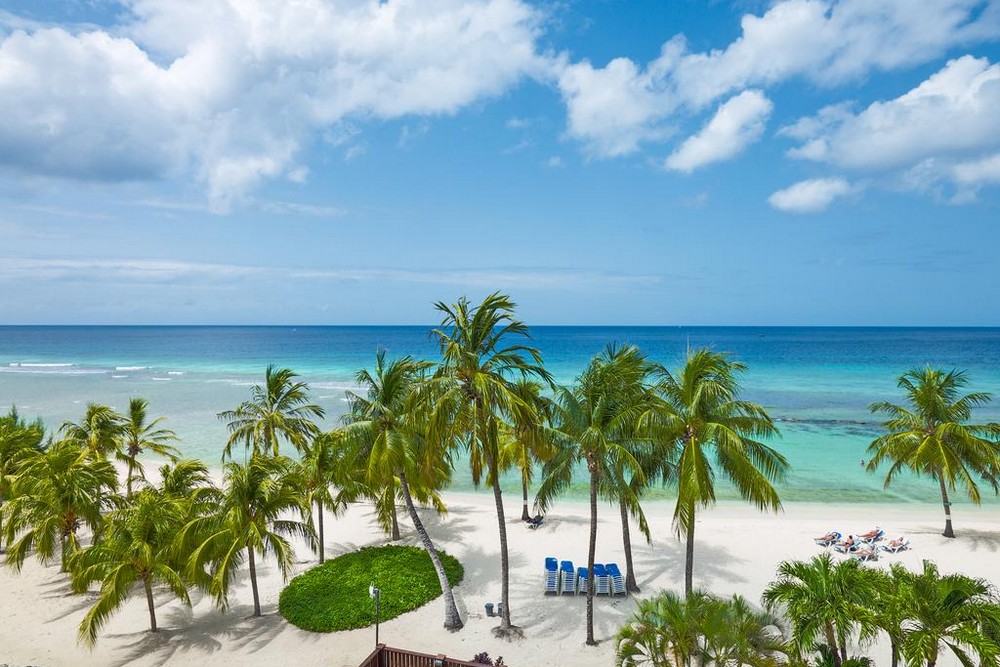 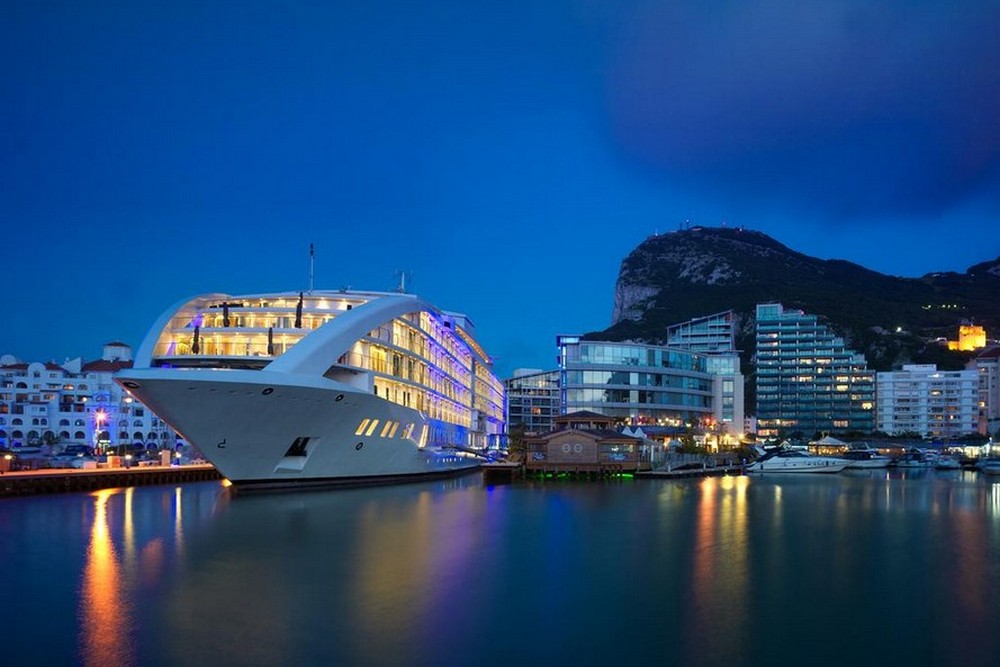 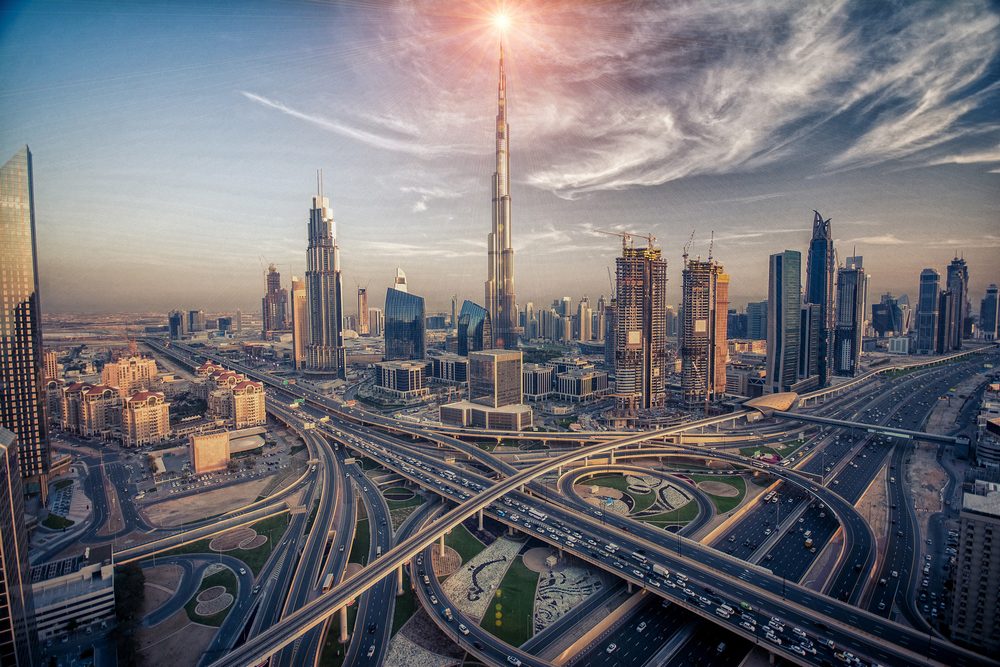 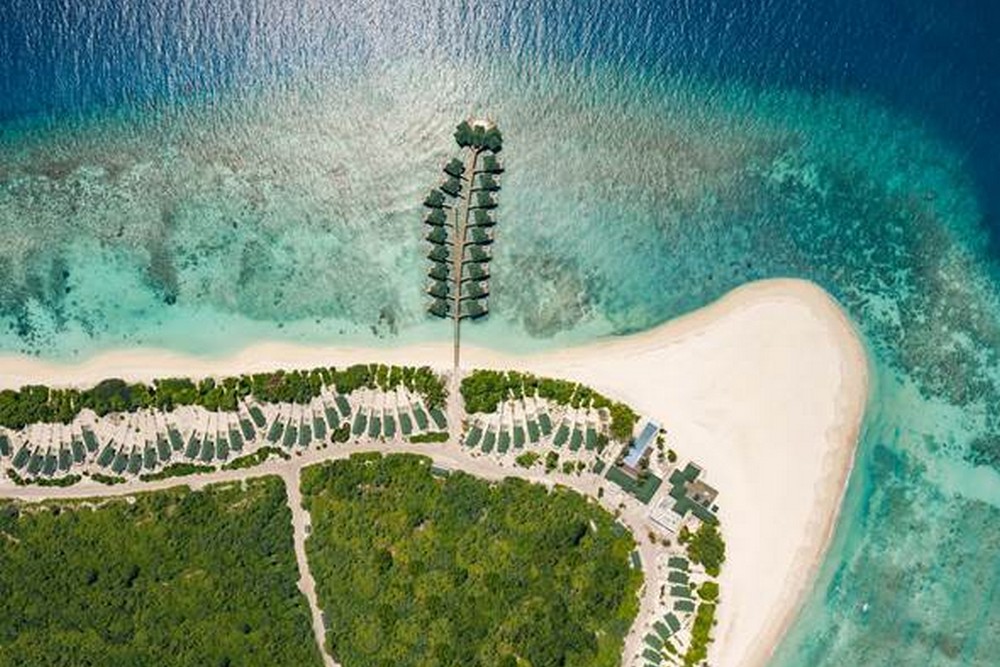 For being ahead of the curve!

Throughout the years, British Airways has amassed several awards that help their unwavering commitment shine brighter. Some of them include the following: