One of Florida’s most vibrant cities, Orlando is a vibrant cosmopolitan city that offers excellent shopping, dining, entertainment, and cultural experience for the savvy traveller. It is regarded as “theme park central”, since it is associated with popular attractions such as Disney World, Universal Studios, SeaWorld, and more. Thus, it is the perfect spot for weekend escapes, week-long breaks, or month-long stays, so plan your holidays to Orlando today! Orlando is a popular vacation destination for those travelling with families, as it features some of the most famous theme parks in the world. Although not situated in the city proper, Disney World, SeaWorld, Universal Studios Florida, and Discovery Cove are famous attractions that must be visited when you’re here. Lake Jesup is a popular lure for nature lovers, as it is known to host one of the biggest alligator populations in the state of Florida. Forever Florida is a 4,700-acre wildlife conservation region and eco-ranch that has been perfectly-preserved. It covers nine unique ecosystems and boasts a stunning selection of natural flora and fauna, which include black bears, alligators, and the Florida panther, which is an endangered species. The city proper also features a melting pot of cultures, best experienced in areas such as Little India, Little Brazil, and Little Saigon. So book your all inclusive holidays to vibrant Orlando via Travel Center today! 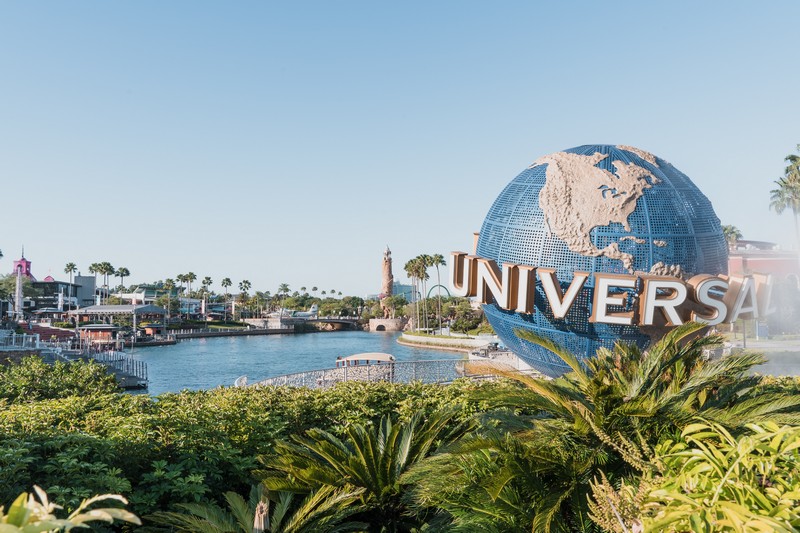 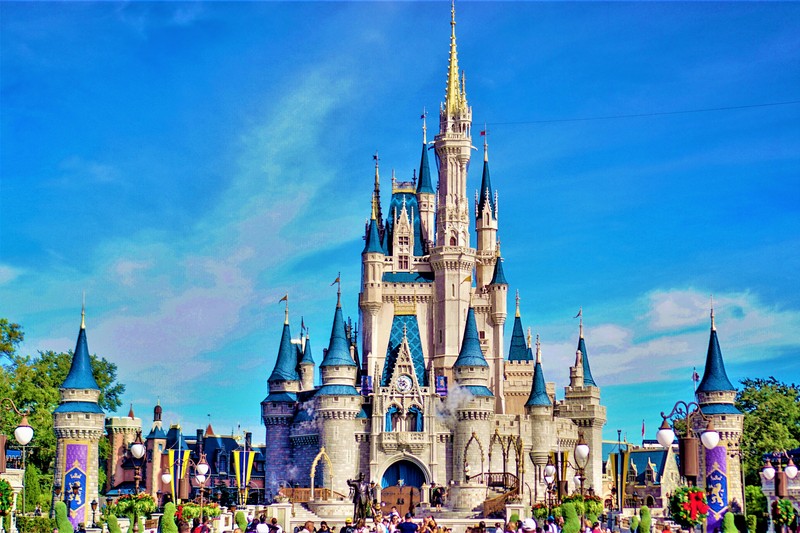 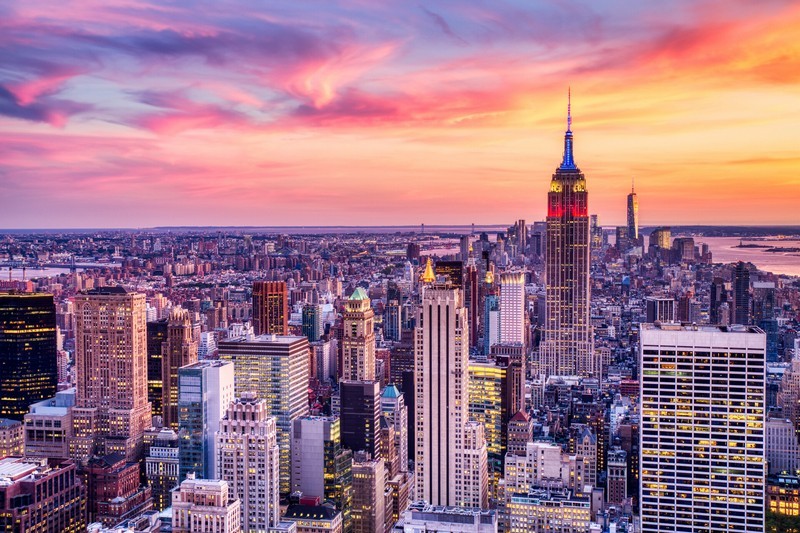 Travel Tips for when you're in Orlando

January to May, September to December

This Disney town is exactly what its name implies, a Celebration. It is an experience that must not be missed if you visit Orlando. It is located only thirty minutes away from downtown Orlando and is the perfect side trip with its architecture, parks and special events. Visitor responses about this unique town range from statements saying that it looks like the too perfect town in ‘The Stepford Wives’ movie to others saying that it is an example of unabashed neo-urbanism.

Take a walk in this area and get the chance to see eight distinctive styles of architecture. This picturesque district has been the home of historic churches, night clubs and other commercial buildings since the 1880’s all of which had an impact on Orlando becoming a southern mecca. Here is also where you will be able to see and learn about the impact African Americans had on restoring the fortunes of the south after the end of the civil war.

This special park has more than a hundred acres of land full of crocodiles, alligators and other live animal shows. Become a trainer for a day and get the opportunity of getting up close and personal with these amazing reptiles, experience the special Gator Night Shine where you can see a swamp come alive after the sun goes down or slide down a 1,200 foot zip line aptly named The Screaming Gator Zip Line as it takes you over the parks attractions including Cuban and Nile crocodiles and the most terrifying of all over the Alligator Breeding Marsh.

Lake Eola is one of the most beloved lakes in Orlando and offers fun activities such as Swan Boat rides. Surrounding the beautiful parkland are various shopping and dining opportunities making it a convenient holiday location. Witness the choreographed show set to music when the Lake Eola fountain comes alive at night and be mesmerized.

Built by entrepreneur, world-traveller and philanthropist Harry Leu in 1936, this fabulous house is located on the shores of Lake Rowena. Later on Leu gave the house and surrounding property and botanical gardens over to the City of Orlando stating that it must be open for public tours. The house is registered on the National Register of Historic Places.

The Loch Haven Park has four museums, two theatres and a community center. It is a cultural oasis that combines art, science and history. The park covers 45 acres of land and is located in between three lakes Lake Rowena, Lake Estelle and Lake Formosa. It is the home of one of Central Florida’s oldest and largest oak trees known as ‘The Mayor’. Some of the venues you can find in the park are the Orlando Fire Museum, Orlando Science Center and the Orlando Garden Club.

Ripley’s Believe it or Not

Not only are the exhibits here strange and wonderful but the building they are housed in with its odd tilt is even more so making it look like it’s about to fall into a sinkhole. This 10,000 square foot unique attraction has 16 themed galleries with over 600 of some of the weirdest items you will ever see including shrunken heads, an authentic vampire killing kit, a shooting gallery and a spinning vortex tunnel.

Seaworld is all about animals and features amazing live shows. Ride the flying roller coaster Manta for the absolute thrill of your life or see if you can withstand the floorless Kraken coaster. The latest addition to the park is Antarctica: Empire of the Penguin. Beluga whales, bottlenose dolphins, polar bears, rays and sea turtles are some of the animals you will find here.

The collection of Universal theme parks includes Universal Studios Park, Islands of Adventure Park and Wet and Wild Water Park offering the best family fun and adventure anywhere. Packages to suit your requirements are available. The parks take you into the worlds of some of your favorite films such as the Harry Potter series and King Kong.