Being one of the hot-spots of the United States, New York boasts a diverse ethnic population with citizens originating from various cultures. This itself makes the city glamorous, vibrant and welcoming. The city is also home to a range of iconic landmarks including branded stores, megamalls, massive departmental stores, first-rated museums, skyscraping luxury hotels to grand restaurants to simple hotdog carts and much more. A stop at the Empire State Building, an acknowledgement to the never sleeping Statue of Liberty, some fresh and natural air at the Central Park spanning over 800 acres, some panoramic view from the Brooklyn Bridge, tribute at the 9/11 Memorial and much more await your arrival. Simply New York City is a piece of cake for the travelers as it has an array of amazing attractions that you have to experience by yourself. Be ready to witness the best of all inclusive holidays to New York with Travel Center. Book holidays to New York from our Travel Experts who never fail in delivering the promise of creating a tour that you can cherish for the rest of your life. 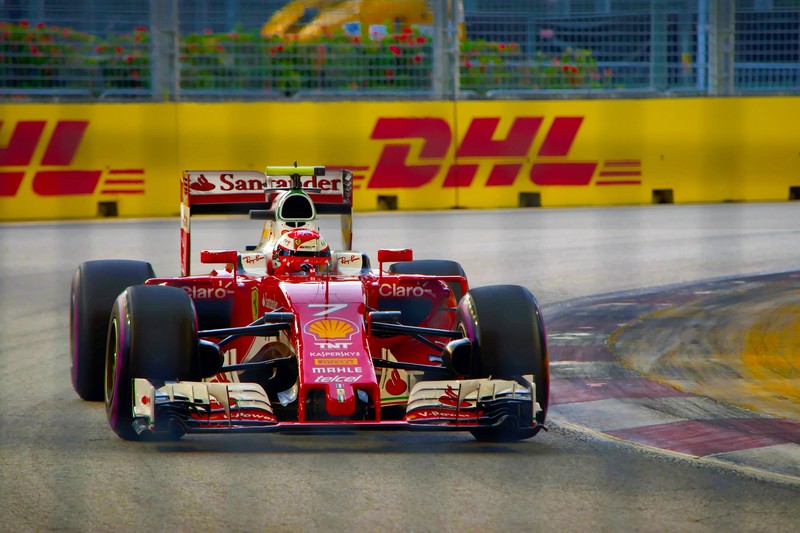 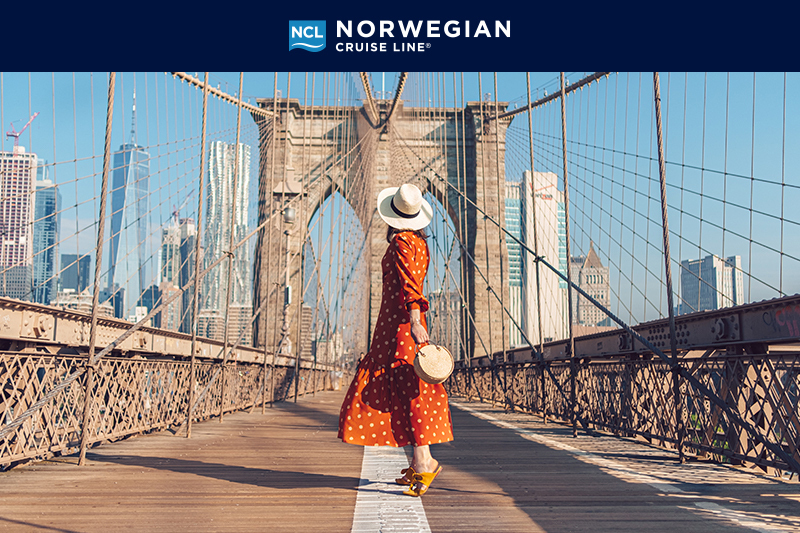 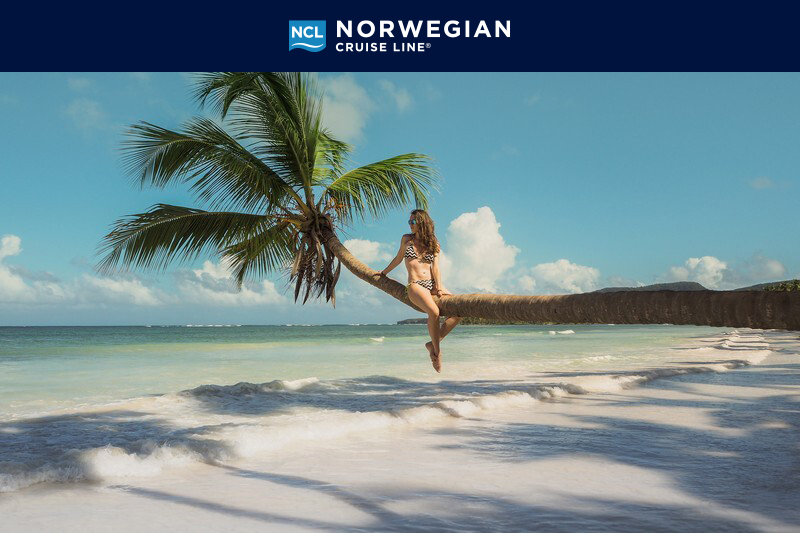 Travel Tips for when you're in New York

The most famous office building in the world, the Empire State building, has 102 floors and was built in 1931. It has been built in the Art Deco style and is located on Fifth Avenue between West 33rd and 34th Streets. Standing at a height of 1,454 feet it held the title of the world’s tallest building for almost 40 years from 1931 to 1970. Today it is the fifth tallest in the U.S and the 29th tallest in the world. The building was named as a National Historic Landmark in 1986.

Gifted by the people of France to the United States, the Statue of Liberty has been an important part of the New York Harbor since 1886. This symbol of freedom is made of copper and was designed by Frederic Auguste Bartholdi and built by Gustave Eiffel. The statue represents the Roman Goddess Libertas and is 305 feet tall from ground to torch.

Ellis Island was the place from where millions of immigrants entered the United States. The museum here displays the personal stories of the people who came to the country for a new beginning. The wooden structure that houses the museum was built in 1892 and originally housed the immigration station where the immigrants were processed which burned down five years later leading to the museum being opened in 1900. The building was designed and constructed by Edward Lippincott Tilton and William Alciphron Boring.

The American Museum of Natural History was established in 1869 and is located at Central Park West at 79th Street. It is one of the largest museums in the world with a total of 27 interconnected buildings that house 45 permanent exhibition halls along with a planetarium and a library and occupies a space of 2,000,000 square feet. The collections at the museum include 32 million specimens of plants, humans, fossils, minerals, rocks, meteorites and human cultural artifacts.

The Metropolitan Museum of Art

Known to most as ‘The Met’, the collections at this museum exceed over two million works of art that cover about five thousand years of history and it is New York’s most visited attraction. The world famous collections here include ancient Egyptian treasures and 30 other annual exhibitions. The museum also includes a Roof Garden where you can enjoy drinks and the Balcony bar with live music on the weekends.

This memorial is dedicated to the thousands of people who were killed in the September 11th attacks in 2001. Located on eight of the 16 acres at the former World Trade Center complex, the memorial was designed by architect Michael Arad while the landscape architecture was designed by Peter Walker and Partners. The memorial features two waterfalls and reflecting pools that are surrounded by more than 400 trees.

Exhibiting everything from space shuttles, spy planes and submarines, the Sea, Air and Space Museum which is a military and maritime history museum is housed in the aircraft carrier ‘Intreprid’ that is located on the Hudson River. It was first opened in 1982, closed for renovations in 2006 and reopened again in 2008. Some of its noted exhibits include an F-16 Fighting Falcon and a Lockheed A-12 from the U.S Air force, and a USS Growler submarine from the U.S Navy.

If you are looking for a theatrical experience unlike any other then you have to visit New York’s Theater District. The quality of the theater here is unmatched anywhere else in the world. Whether you like musicals, drama or comedy Broadway has something to offer for everyone with varying tastes. Many of the theaters have beautiful architecture and set design.

Connecting Manhattan to Brooklyn, the Brooklyn Bridge is suspended over the East River and was named as a national historic landmark in 1964. It is one of Americas most famous bridges and is a marvelous engineering feat. The bridge was opened for use in 1883 on the 24th of May and has a length of 1,595.5 feet.

This Roman Catholic cathedral has been designed according to the Neo-Gothic style and is one of New York’s most sacred and treasured landmarks. It is situated in Midtown Manhattan. The cathedral was designed by architect James Renwick Jr. and was dedicated twice once in 1879 and again in 1910. The cathedral can accommodate upto 3,000 people.