In this city of glamour and diverse culture you will encounter so many things that will keep you occupied always. Be ready to experience a mixed holiday experience ranging from the amusement of seeing the sizzling and shimmering Hollywood Walk of Fame scene to the pleasant feeling of walking in the Griffith Park amidst its natural beauty, the thrill at the Anaheim theme park, the excitement of shopping in Santee Alley, the enjoyment of watchingthe concert at the Greek Theatre in Griffith Park to tranquility in the beach towns of Santa Monica or Pacific Palisades or Venice. Give the gastro pubs and the vintage bars in Los Angelesa try as well if you wish. Or simply touring around the city itself is enough to make your holidays to Los Angeles memorable ones. The all inclusive holidays to Los Angeles from Travel Center allows you to explore the city in style. Talk to one of our Travel Experts and book holidays to Los Angeles now! 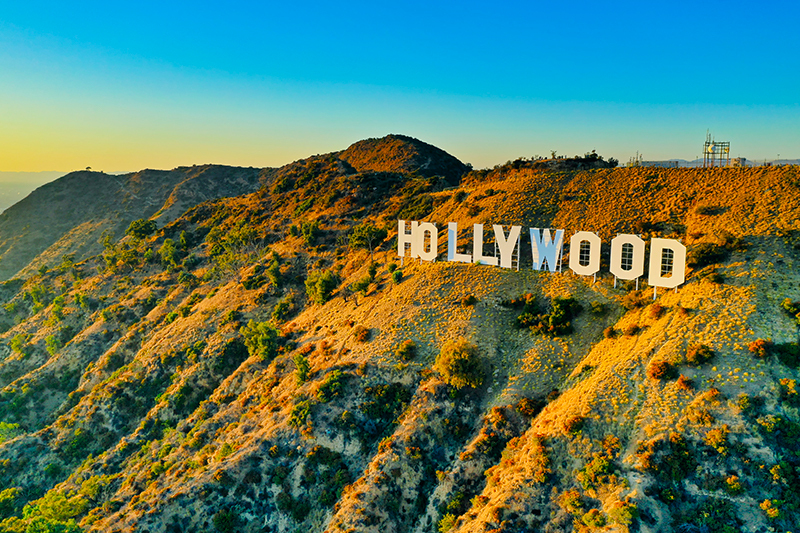 NYC, Chicago, Vegas & Burbank LA
Take a single trip with one of fantastic cities in USA 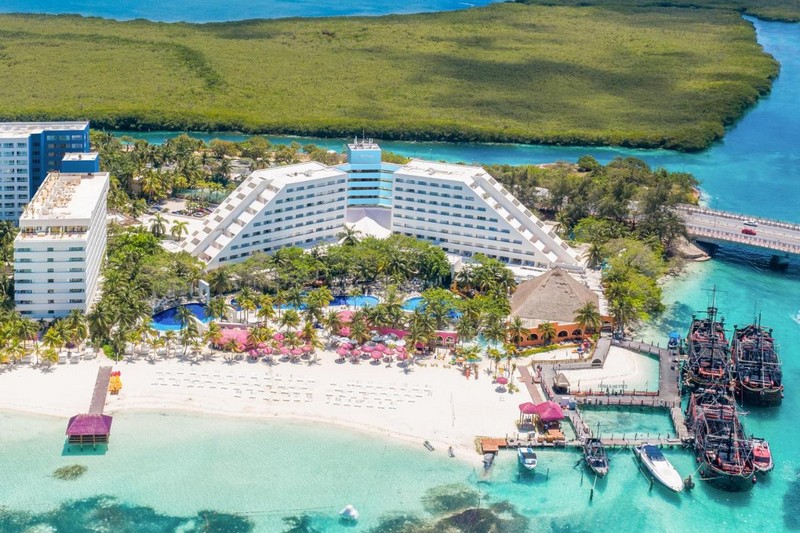 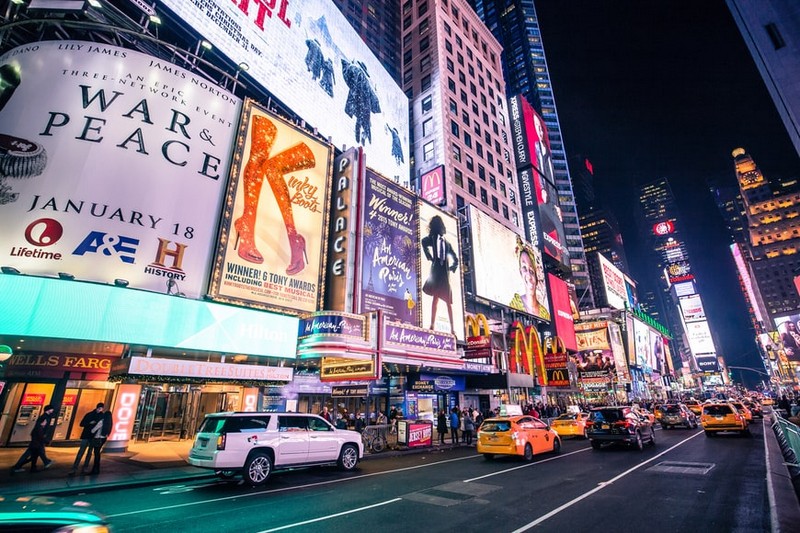 Travel Tips for when you're in Los Angeles

The Griffith Observatory was built in 1935 and is located on the southern side of Mt Hollywood. It is home to the world’s most advanced star projector. Visitors can look through the Zeiss Telescope for a breathtaking view of the Hollywood hills and the city. The Griffith Observatory has also been featured in multiple movies including Rebel Without a Cause that starred James Dean.

This 64 acre property is a musuem displays Greek, Roman and Etruscan items that was once owned by oil tycoon J Paul Getty. The museum is designed according to the style of a 1st century Roman Villa and was first opened in 1954. It went through a seven year renovation and was reopened in 2006. The items exhibited here include wine goblets, beads and pendants from Parth tombs and cut, blown and colored glass from the 1st century.

The Los Angeles County Musuem of Art is the city’s premier art museum and houses art by some of the best artists including Rembrandt, Cezanne, Magritte, Mary Cassat and Ansel Adams. Other than the art there are also ceramics from China, woodblock prints from Japan and ancient sculptures from Greece, Rome and Egypt. Apart from the permanent exhibits the museum also hosts touring exhibits, movie screenings and book readings.

The home base of the Los Angeles Philharmonic Orchestra, this concert hall blends steel, music and architecture perfectly. It has also hosted bands such as Phoenix and jazz artists such as Sonny Rollins and Frank Gehry. The auditorium of the concert hall is decorated with Douglas Fir with ‘vinyard’ seating which offer great views of the stage.

The official name for this boardwalk is Ocean Front Walk, but it is most commonly known as the Venice Boardwalk. The wacky carnival atmosphere has hoola-hoop magicians, jazz combos and solo artists providing fun entertainment for all. Sunday afternoons here are especially fun with the drum circle that draws hundreds of people for tribal jamming and dancing.

In 1921 Italian immigrant Simon Rodia decided to make something big and started building a free-form sculpture with a wide variety of items including 7-Up bottles, she shells, rocks and pottery and 33 years later the Watts Towers came into existence. You will have to pay a small amount to view the inside of the towers on a tour. The art center located alongside the towers sponsors workshops, performances and classes for the community.

Some of the items you will be able to see at this museum include instruments and personal belongings of various artists some of which include GnR’s bass drum, Lester Young’s Tenor, Yo Yo Ma’s cello and Michael Jackson’s glove. The museum has interactive chambers that allow you to feel what it must be like to be a D.J or a rapper. The exhibit on the second floor keeps changing and features a different band or musician on rotation.

This is one of the world’s oldest operating movie studios and presents a mix of thrills and live action shows. The attractions at Universal Studios include the crash site from War of the Worlds, vehicles from Jurassic Park and Bates Motel from Psycho all of which can be viewed on the Studio Tour. Some of the more interactive exhibits include a flash flood, a shark attack, a spitting Dino, an earthquake and King Kong.

The California Science Center is a multimedia museum and has exhibits ranging from a simulated earthquake, baby chicks hatching and Tess the giant techno doll. Visitors can interact with the exhibits through buttons, switches and knobs. Basically anything that involves science is displayed here and provides loads of fun and learning for all ages.

The Queen Mary is a British luxury liner that is a flagship attraction in Los Angeles. Supposedly haunted, it is much larger and luxurious than the Titanic. Between the years 1936 and 1964 the Queen Mary was used to transport royals, immigrants, World War II troops and vacationers. Multiple tours are available one of which is the special effects Hokey Ghosts and Legends tour.