It's Never Too Late To Book Your Holiday Deals

Canada is more than its massive-peaks, rocky-shore good looks: it also cooks amazing meals, rocks cool lifestyle, and unfolds wild, moose-viewing road tours. The world’s second-largest country has a countless range of terrain. Steep peaks, shining icebergs, shadowy jungles and isolated beaches are all here, unfurled over six times zones. It's the setting for lots of breathtaking instances – and for a huge regional wildlife park. That's large as in polar bears, grizzly bears, whales and, everyone's pick, moose. The land also makes for an extravagant park. If it's snowboarding Whistler's peaks, surfing Nova Scotia's expands or kayaking the white-bubbled South Nahanni River in the Northwest Territories, exploits flourish. There are lighter choices, too, like walking Vancouver's Stanley Park or swimming off Prince Edward Island's pink-sand beaches. The arts are an essential portion of Canada's ethnic terrain, from the International Fringe Theater Festival (the globe’s second-biggest) in Edmonton to colossal museums like Ottawa's National Gallery. Montreal's Jazz Festival and Toronto's star-packed Film Festival pull international multitudes. Book holidays to Canada with Travel Center and gain from our all-inclusive holidays which include cheap flights, affordable lodging and flexible booking choices. We at Travel Center are devoted to make sure that your holiday to Canada is memorable! 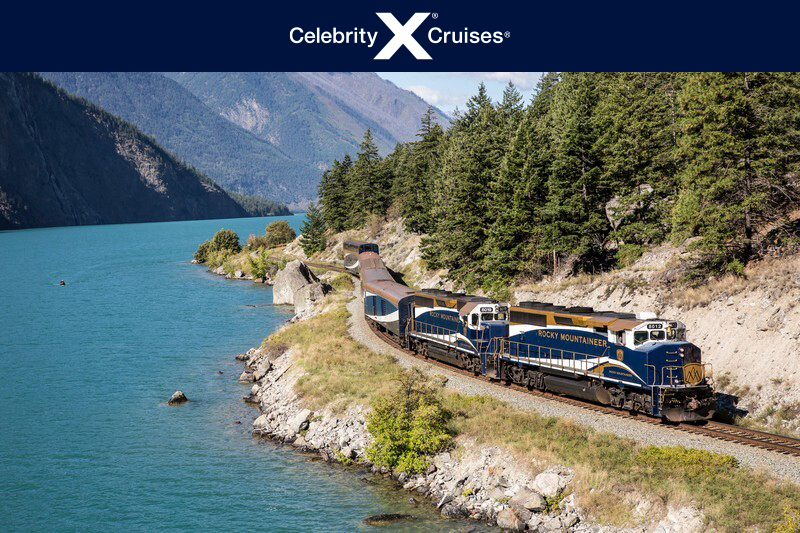 Canadian Rockies with Alaska cruise
Take a trip through some of the world’s most spectacular scenery, by road, rail and elegant cruise ship! 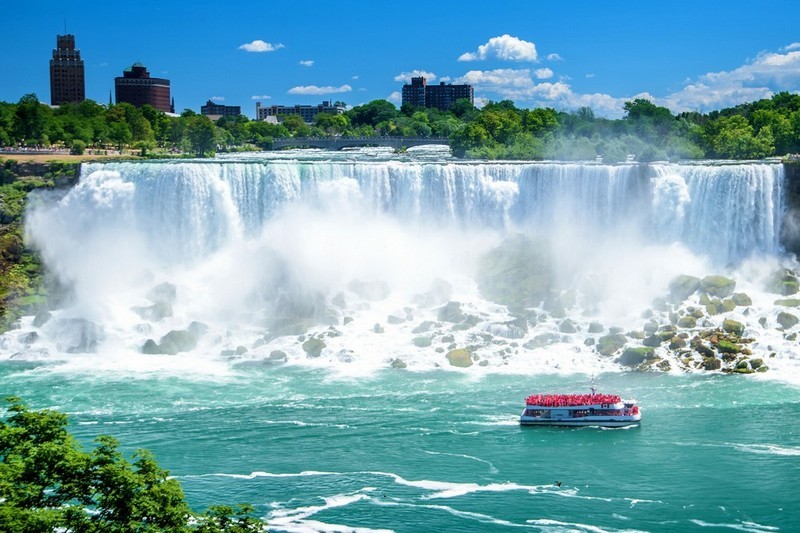 Travel Tips for when you're in Canada

June to August, September to October