Denpasar is the capital of the island province of Bali in Indonesia. It is also the most populous city in the province. Denpasar is the main gateway to the island of Bali, and is one of the fastest growing tourist cities in the region. It is the commercial, educational and industrial centre of Bali, and also the cultural and economic hub of the island. Holidays to Denpasar can be spent any way you please, as there is a large number of attractions for visitors of all tastes and orientations. The white sandy beaches which Bali is famous for are mere minutes away from the city centre, and the city is a buzzing hive of water sport activity, including surfing, kite-surfing, and many more to choose from. Denpasar boasts great tourist infrastructure, and is home to a wide range of hotels, restaurants, shopping centres, cafes, marketplaces, and even luxurious spas in which to relax. Travel Center offers all inclusive holidays to Denpasar, and makes sure yours is a memorable one. Get in touch with one of our experts today, and leave everything to us. Book holidays to Denpasar with us and experience the capital city of Bali at its very best. 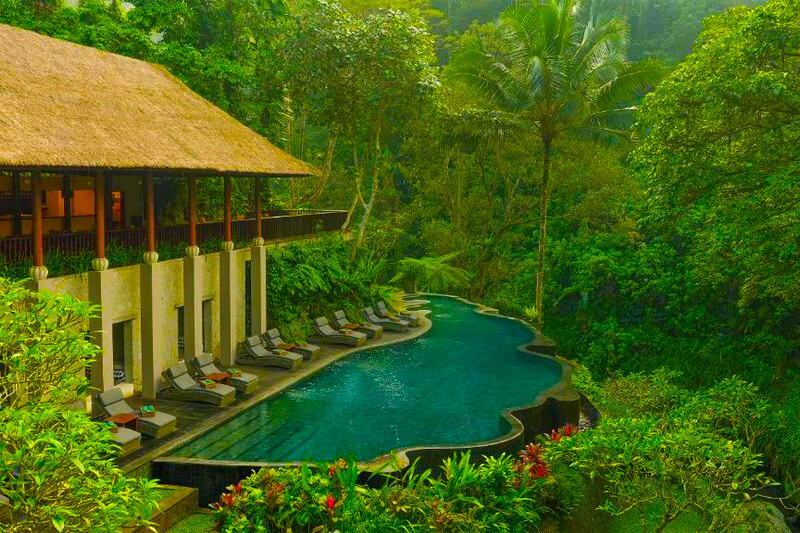 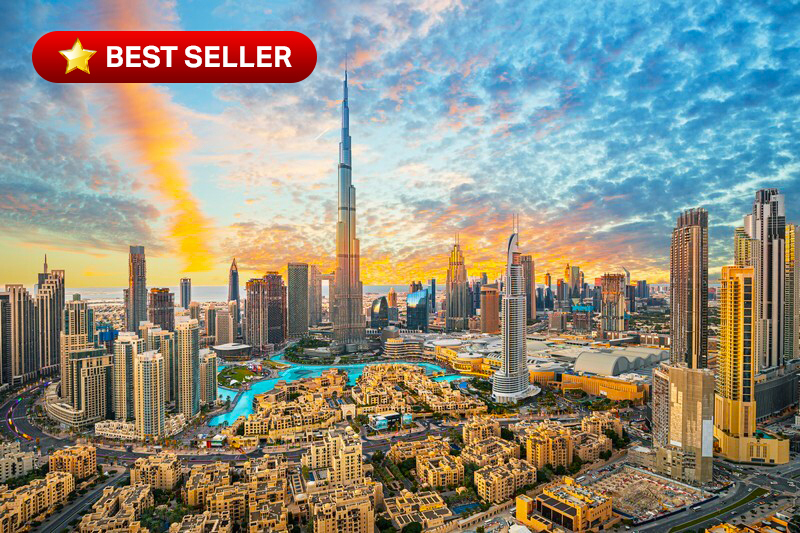 Dubai, Singapore & Bali
Combine the bustling metropolises of Dubai and Singapore with the culture and pure relaxation of Bali 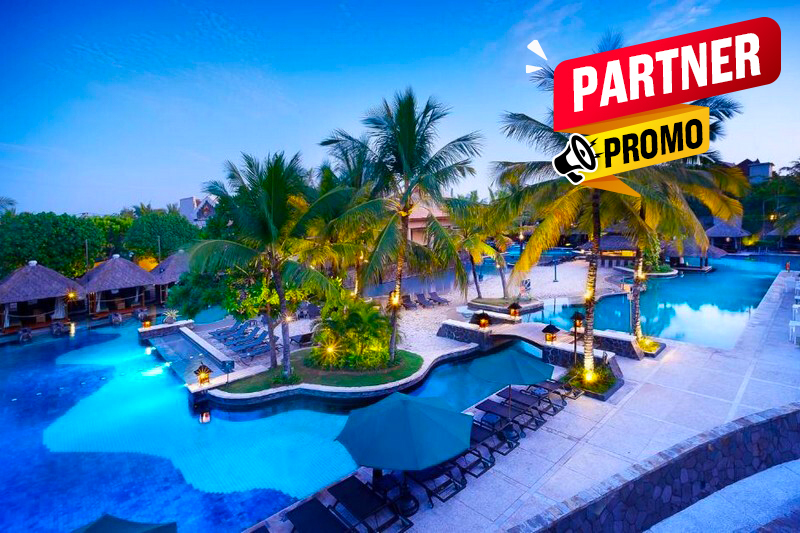 Travel Tips for when you're in Denpasar Bali

The Turtle Conservation and Education Centre in Denpasar, serves as a hatchery, nursery and sanctuary for sea turtles that caught accidentally by fishermen in the waters around the island. Open to the public, the centre is a great place for kids and nature enthusiasts to closely observe these beautiful creatures.

Referred to locally as ‘Pura Sakenan’ the Sakenan Temple is one of the most significant places of worship in South Bali. The temple is located on Serangan Island comprising two main temple buildings featuring old coral stones which were used instead of bricks. Its anniversary showcases a vibrantly colourful parade.

Swim with the Sharks at the island’s famous Shark Island project. The project was created to save black-tip and white-tip reef sharks, while also creating an absolutely one-of-a-kind tour for visitors touring the area. The project also cares for wounded sharks and pups something visitors will enjoy getting involved in.

The centerpiece of the huge town square, The Bajra Sandhi Monument houses a gallery of dioramas on the second floor. The gallery showcases a glimpse of Bali’s history taking visitors back to 3000 BC. The monument features magnificent Balinese architecture in its exteriors and is a favourite tourist photo location.

The Bali Provincial Public Museum is the oldest museum on the island featuring over 10,000 exhibits. The musuem’s main structure features awesome Balinese architecture while inside you’ll find 3 pavilions Tabanan, Karangasem, and Buleleng named after Bali’s regencies. Each pavilion houses a myriad of art, ceramic, tools and other exhibits.

Desa Budaya Kertalangu features an extensive recreational site located on Denpasar’s eastern outskirts. It features green paddies, an outdoor activity centre, restaurants, spas shops and an arena for freshwater fishing. Activities such as horse riding, Balinese dancing lessons, woodcarving and painting can also be indulged in at this cultural centre.

A royal water garden comprising several large pools as well as historic structures, the Taman Ujung Water Palace is set against a backdrop of Mount Agung. The palace features a unique fusion of stunning Balinese and European architecture throughout three large ponds connected by elegant dragon bridges and stone pathways.

The Fingerprint Painting Museum is an art gallery featuring the private collection of renowned Indonesian artist Gusti Ngurah Gede Pemecutan, a member of the Denpasar royal family. The paintings on display are unique and have been created only with the aid of the artist’s fingers. A should-visit attraction in Denpasar.

A popular attraction due to it sculptures, lush gardens and stunning architecture, the Denpasar Arts Centre plays host to the annual Bali Arts Festival from July to August each year. During this one week, the arts center features various exhibit and live performances drawing hundreds of visitors to the city.

The Ngurah Rai Mangrove Forest is Denpasar Island’s largest mangrove forest located on the southern coastline. The forest covers a vast area featuring several recreation facilities including trekking and hiking. The two 25m-tall watchtowers located here, offers nice views over the forest. This is an ideal haunt for nature lovers.