It's Never Too Late To Book Your Holiday Deals

Asia is the Earth's biggest and most crowded continent, situated mainly in the eastern and northern fractions, it engulfs a region of 44,579,000 square kilometers. It has formally been residence to the world's initial present cultures and has always anchored the magnitude of the planet's human inhabitants. It was the birthplace of many of the world's common religions which include Christianity, Islam, Judaism, Hinduism, Buddhism, Confucianism, Taoism (or Daoism), Jainism, Sikhism, Zoroastranism, and various other religions. From majestic shores to snow-topped peaks, the great Mekong River to wildlife overrun forests; Asian countryside’s possess a proximity and energy that enchants and charms. Asia is residence to various dialect families and numerous dialect isolates. Many Asian countries have more than one dialect that is inherently conversed. From the nomadic savannas of Kazakhstan to the wild roads of Hanoi, Asia is a continent so packed with interest, adventure, cheer and spirituality that it has gripped and amazed tourists for years. Book holidays to Asia with Travel Center and profit from our all-inclusive holidays comprising of affordable flights, inexpensive accommodation and adjustable booking options. We at Travel Center are committed to make sure that your holiday to Asia is the best you’ve ever had. 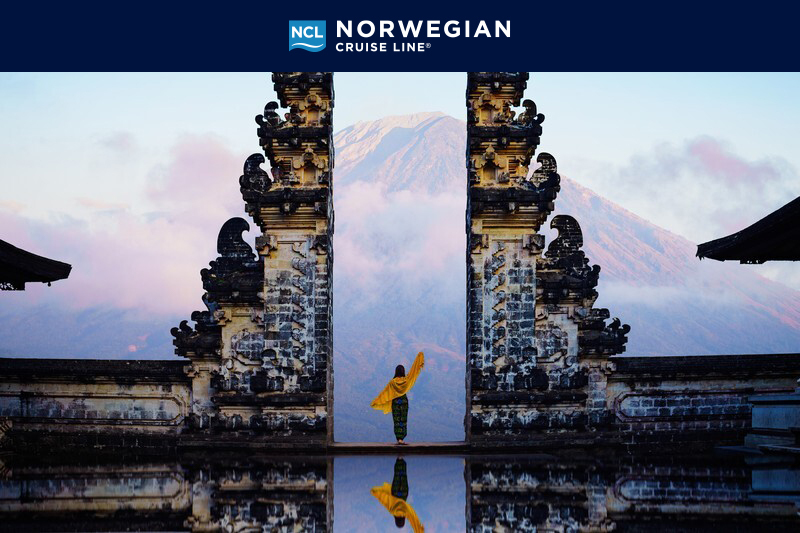 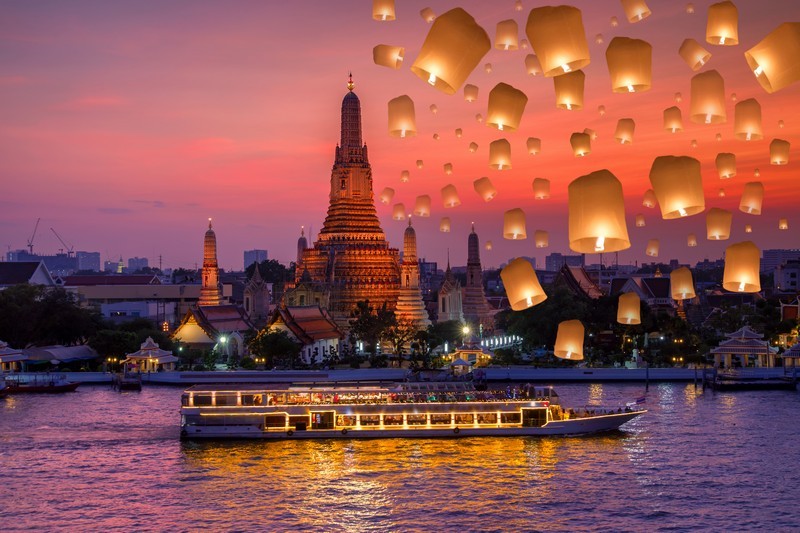 Sri Lanka and Luxury Dubai
Save up to £2400 per couple