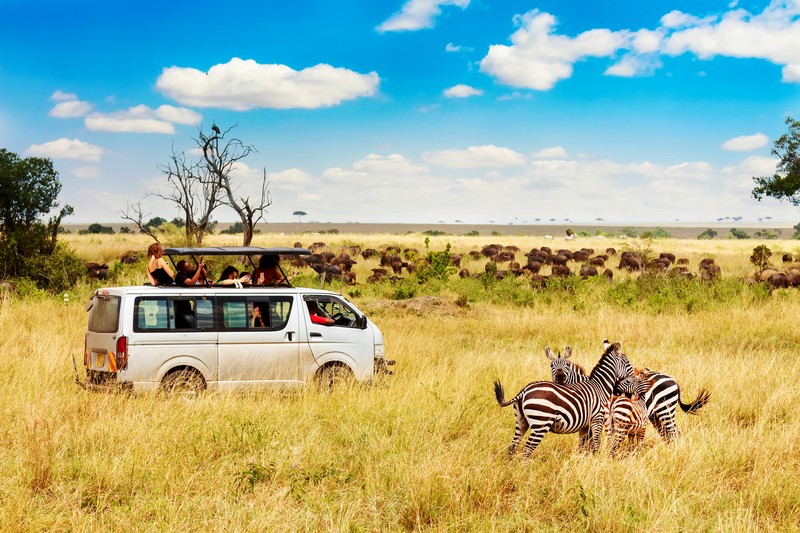 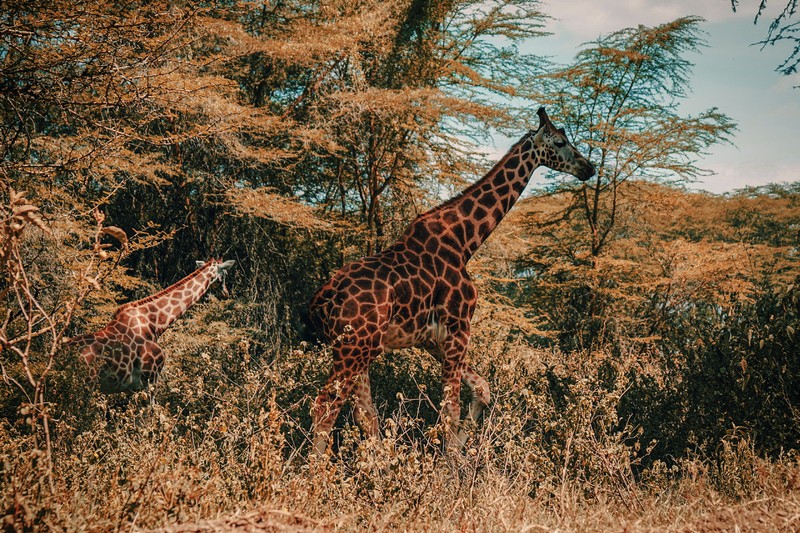 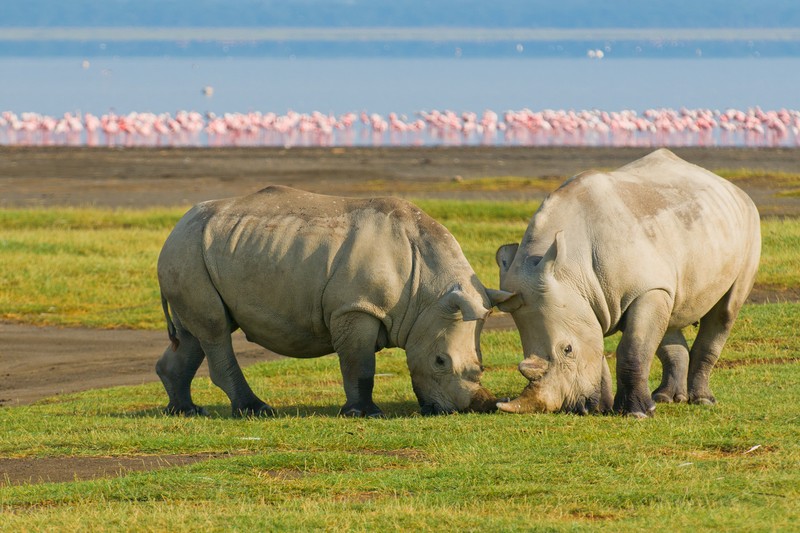 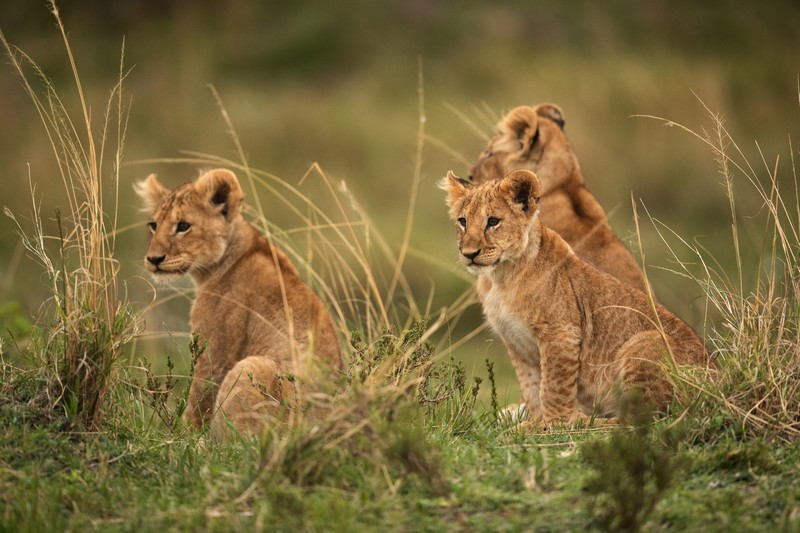 The footprints of your next getaway

The Sarova Stanley is Luxury hotel connected to the convention center in Nairobi with 3 restaurants, a full-service spa, and an outdoor pool are available at this hotel. Free WiFi in public areas and free valet parking are also provided. Other amenities include 2 bars/lounges, a health club, and a poolside bar. All 214 soundproofed rooms feature free WiFi and 24-hour room service. In addition to upscale touches like private pools and deep soaking tubs, guests will find LED TVs with satellite channels and premium bedding. The Sarova Stanley offers 214 air-conditioned accommodations with private pools and laptop-compatible safes. Beds feature premium bedding. LED televisions come with premium satellite channels. Bathrooms include shower/tub combinations with deep soaking bathtubs and complimentary toiletries. This Nairobi hotel provides complimentary wireless Internet access. Business-friendly amenities include desks and phones. Additionally, rooms include complimentary bottled water and coffee/tea makers. Irons/ironing boards and hair dryers can be requested. A nightly turndown service is provided and housekeeping is offered daily. Recreational amenities at the hotel include an outdoor pool, a health club, and a sauna. The Stanley Health Club includes a fitness area, a sauna, and a steam bath. Yoga and aerobics lessons are also available upon request. Kenyatta International Conference Centre is just 400 m away, while Jomo Kenyatta International Airport is 18 km away. The Nairobi National Park is 35 minutes away by car.

Sarova Shaba Game Lodge is located in a natural oasis in Shaba National Reserve and offers complete serenity amidst wild and beautiful surroundings. It is a unique safari experience that will fill your every sense with the sights and sounds of nature all around you. The lodge offers guests an authentic safari experience, providing comfortable accommodation in a tranquil setting near the banks of the Ewaso Nyiro river. This unique safari lodge stands out for its pioneering spirit and innovative design. The 85 woody rooms all have terraces and all rooms and the restaurant and bar overlook the river. Relax by our pool or beneath star-studded skies, dine in our restaurant or revel in our Boma or bush dining experiences. The lodge also provides safari vehicles that are available with excellent guides.

Sarova Lion Hill Game Lodge is set along "the Lion Hill" in Lake Nakuru National Park in Kenya. Concealing its remote location amidst Kenya's Great Rift Valley, the safari lodge offers the most scenic and spectacular views of the Lake and the National Park from its 67 chalet style rooms, all with terraces and a sense of calm and relaxation provided by its classic aesthetic and timeless design. Beyond the stunning views and amazing wildlife, Lion Hill offers great food, a Panoramic Bar Terrace, organic gardens, a swimming pool and a spa.

Sarova Mara Game Camp is located in the heart of the Maasai Mara Game Reserve in South West Kenya. It is 260 km from Nairobi, a 1-hour flight from Nairobi, 20-minute drive from the airstrip and a 5 1/2-hours drive from Nairobi on the new tarmac road. It is set on an elevation surrounded by two streams. The Camp is uniquely laid out over the sprawling grounds that include rolling manicured greens, a virtual mini forest of indigenous shrubs and exotic trees, a large pond stocked with fish, mini bird sanctuary and an authentic Maasai village adjoining the Camp. The Camp includes 20 club tents, 51 standard tents, 2 family tents, a main restaurant, bar and many bush dining options. The free form swimming pool has its own pool bar. In addition, it has its own fleet of well equipped safari vehicles with excellent guides. There are meeting rooms and numerous outdoor venues for dining and leisure. The entire Camp is surrounded by a 24 hour electric fence. The climate is very pleasant with clear warm days and cool nights Temperatures average from 26ْ C during the day to 12ْ C at night. There are sporadic rains in March, April, November & December.

Other durations are also available

Other Durations Are Also Available

The story of your holiday!

A glimpse into your next trip! 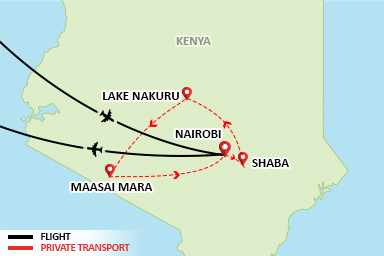 Dive deeper into the world of wanderlust 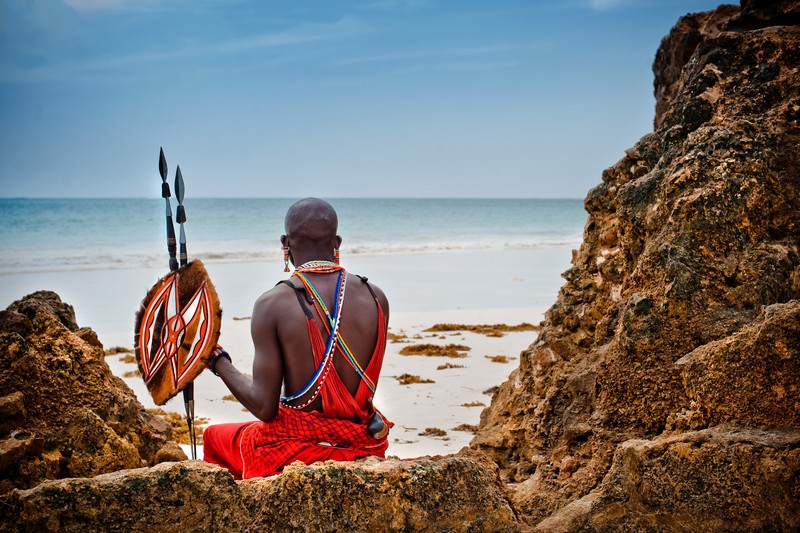 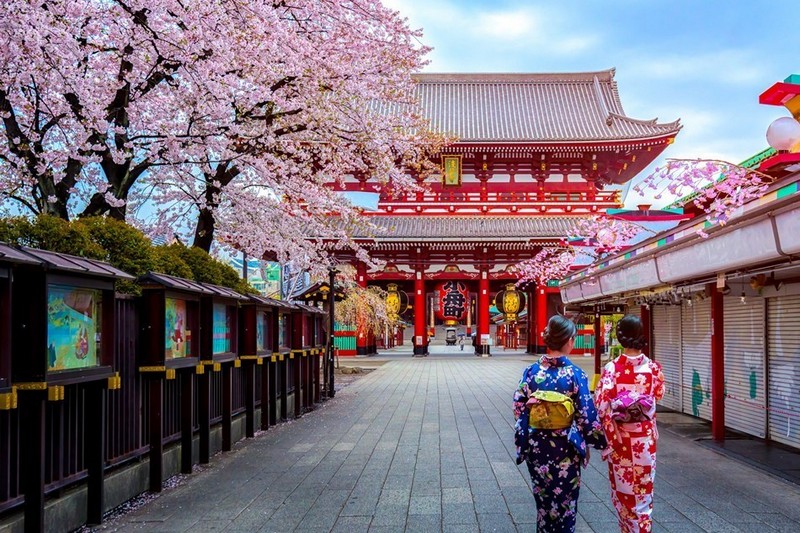 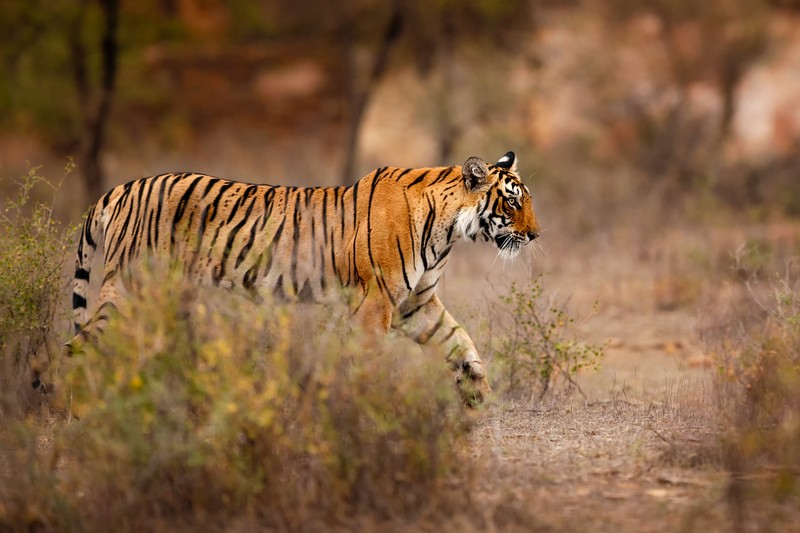