Book Your Next Flight

Who said flying had to be an expensive affair?

Over the years, a substantial increase in the number of passengers flying by economy class has been strikingly evident, and if you're one of the many travellers planning a trip on a budget or just trying to save some money to cope with unexpected holiday expenses, then you are in the right place! Economy class is where most travellers are seated, unarguably the result stems from the fact that economy class fares are relatively cheaper in comparison to what you would have to pay to fly premium economy, business or first class. Therefore, making it the golden rule that you don't have to pay more t! However, the amenities are also comparatively average in terms of what you would have received had you paid for one of the upper classes. While keeping that in mind, it is also important to understand that what you receive onboard is highly dependant on usually two factors; the airline you have chosen and whether you are on a(n) long-haul/international flight. You will still be subjected to the basic amenities of flying, such as a good selection of food and beverages, blankets & pillows, headphones and in-flight entertainment options which usually (depending on the airline) entail either a main-screen that provides the same viewing for the entire cabin passengers or individual miniature screens for each seat that provide a range of movies, music, television series. If you are in fact planning to take a flight by economy, then check out these value maximising deals from Travel Center.

Check out our unmissable flight deals and offers 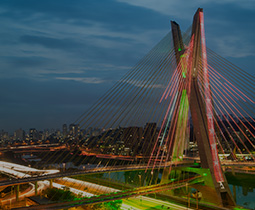 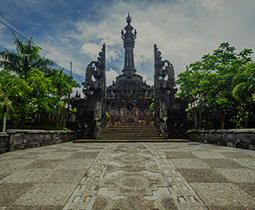 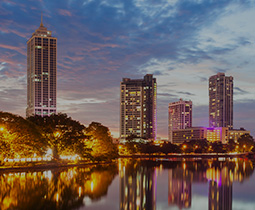 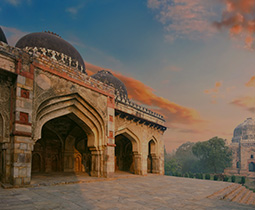